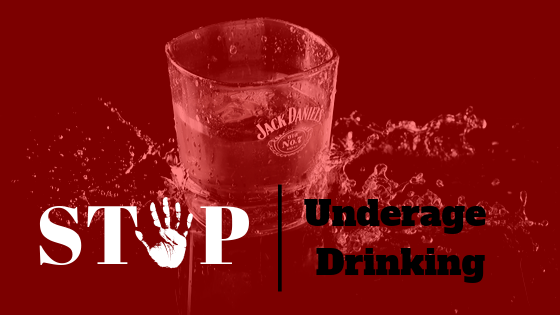 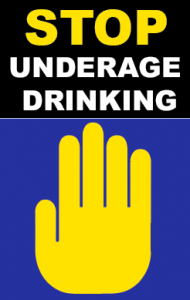 How old are you? Maybe 14, 16, even 17, but we can assure you that you’re not older than 18. So, do you really think you’re old enough to drink? Do you have the maturity to know when to stop drinking? Or do you think that the right moment to stop is when you faint on the bathroom floor of a club, in which you’re not even supposed to be in?

We believe that it’s wrong for teenagers to drink alcohol at such an early phase of their life. According to The Drug-Free Foundation, ‘’Drinking is more harmful to teens than adults because their brains are still developing throughout adolescence and young adulthood.’’ It’s also wrong because teenagers don’t have the maturity to know when to stop drinking and how to deal with their behavior when they’re drunk. For example, we’ve all heard the tragic story of the five teenagers that died in a car crash in San Pedro de Macorís. This happened because they drank too much and then, without thinking, they started driving way too fast and were victims of an accident.

Some teenagers drink alcohol to fit in society and they think that since everyone does it, it’s fine for them to do it as well. Others might say that they do it to let go of their problems or to be treated like adults. But in reality this only makes you look immature and adults won’t trust you as much as they used to, making you have less liberty and instead of treating you like an adult as you wanted, they’ll treat you like a child. If you care more about fitting in than about your health, you have to analyze yourself.

In conclusion, waiting a couple of years until you have enough age and maturity to start drinking is not a bad idea because you’ll be saving your life, and you’d be showing others that you don’t need anything or anyone to carry you through life.