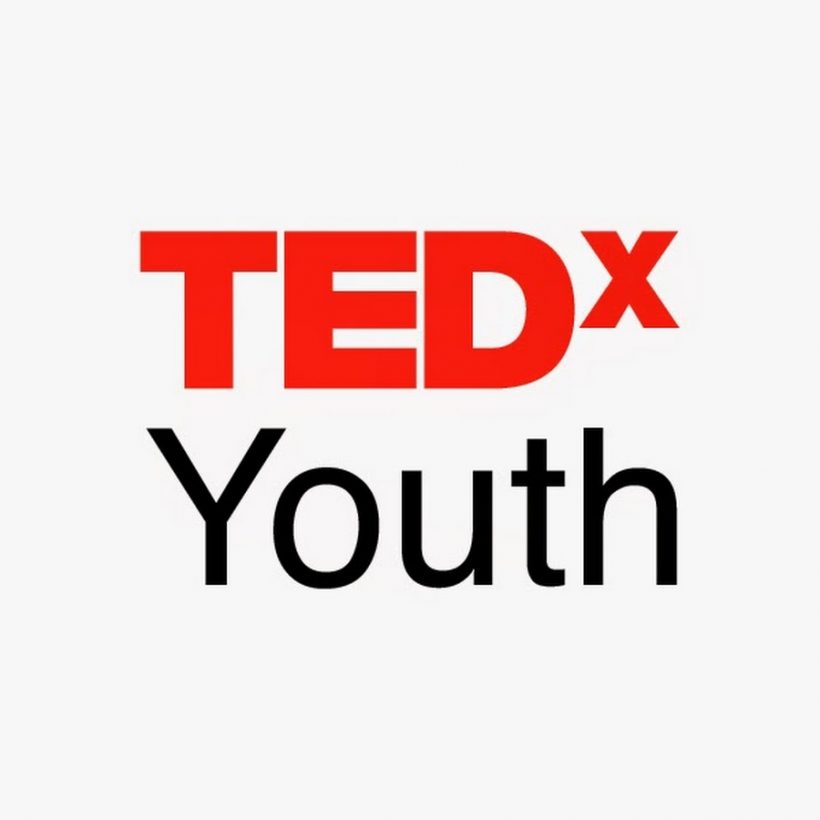 On September 26, we had the opportunity of going to TEDxYouth, which was an independently organized TED event, specifically planned by students of the Carol Morgan School and others, including our own. As most of you might know, TED is a company where people with inspiring stories are invited to present a certain topic. In this case, most of the speakers were Dominican, but there were some international speakers too, like Simon Tew, from the United Kingdom. 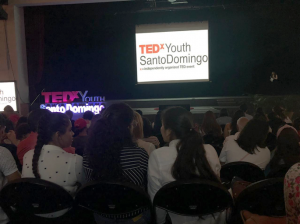 This was the first TEDxYouth event in the country, and it was a success. It started at 8:30 in the Carol Morgan School, but the talks began at 9:45 approximately. First came Carolina Santana, who taught us that we must not let the prejudices of others prevent us from fulfilling our dreams. She was followed by Marcos Díaz, the distinguished swimmer. He told us that even though having a small team sometimes affected his motivation, he had positive thinking, and that’s what made him successful. After that, we got to hear Jake Kheel and his talk about protecting wilderness and nature. To put an end to session one, an official pre-filmed TED talk was shown, and then we enjoyed a recess which included yoga and Zumba dancing.

To kick-off session two, we heard Yamil Arbaje and Angelo Beato, creators of LEBLANCSTUDIOS, with their talk about how they started their fashion business. Dafnee de Frías was next. She reminded us to always follow our passion and never lose hope. Then continued Fred Jana, who continuously reminded us that we are all artists and that art comes from what we love. Lastly, we saw another pre-filmed TED talk, followed by a lunch recess. 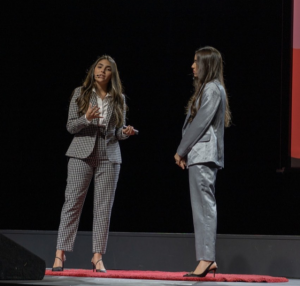 Session three started with Simon Tew, who carefully explained his product Control One: a remote for invalids to create music, followed by Giorgia Ieromazzo and her passion for riding horses. We also got to see Juan Casimiro, who explained the 7 mindsets to an extraordinary lifestyle. Finally, we had session four, where Marcelle De Moya and Nicole Betances told us why they came home after studying abroad. After this, came the closing speech and dance by the “CMS Dance Club.”

Personally, we believe activities like this motivate us to follow our dreams and to thank everyone who makes an impact in our life. We also consider that this event should happen more often because of the great effect that it has on everyone, especially the youth.