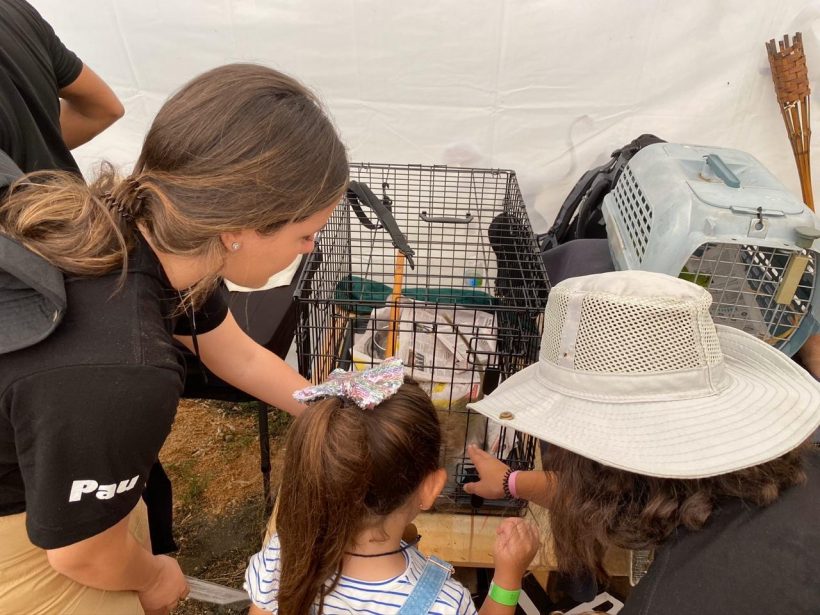 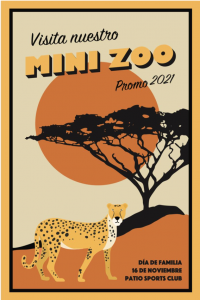 On November 16th the juniors had an event called “Mini Zoo”, as a part of the seniors’ family day. This consists of bringing a series of animals so the school community could see different types of animals they don’t see every day. They came with their keeper and they had a lot of interesting facts that all the 11th-grade students had to explain. 11th graders divided themselves into tour guides and speakers, the speakers had to say the facts each animal had and the tour

guides had to make a tour passing by each animal so the spectators could get to know more about the animal that they were seeing.

The theme of the Mini Zoo was Safari, so they all wore safari hats, khaki shorts, camo pants, and their class t-shirt. This activity was planned by the 11th graders and their moms. They had a great time with the monkey, the serpent, the owl, the ducks, pigs and all the other amazing animals that were in the Mini Zoo. From this day they learned how to work as a team and that they all need to listen to everyone’s opinion for it to be a great activity.

By Paula Gonzalez and Isabella Alba