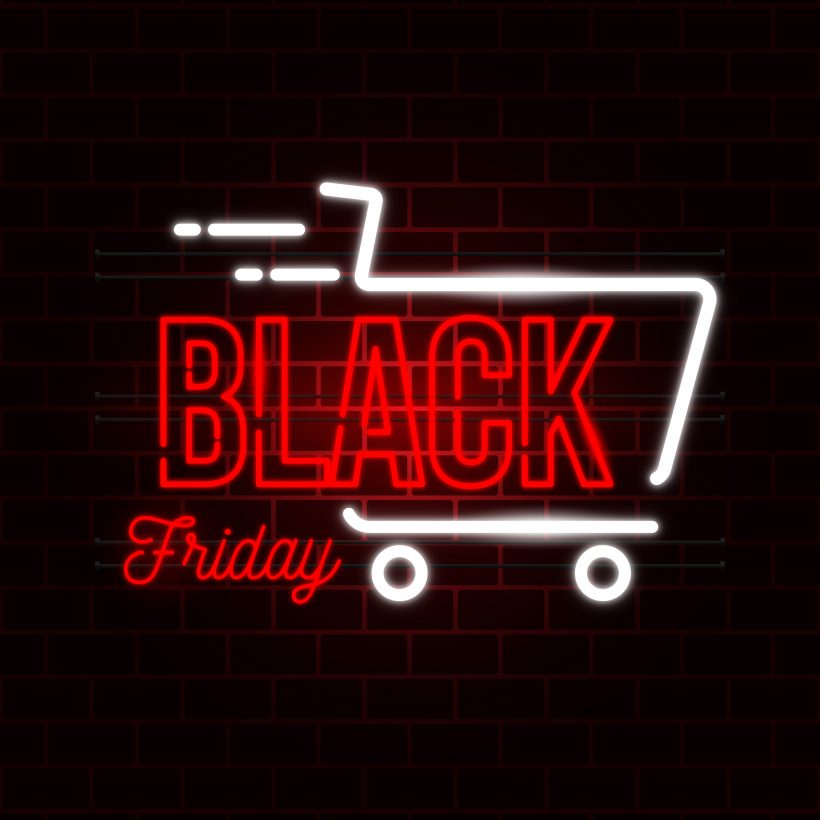 Even though some families start celebrating earlier on, the holiday season officially commences after Thanksgiving. By this point, stores have many holiday-themed products like ornaments, candies, soaps, etc… However, people mostly buy them at the end of November because of a widely popular shopping opportunity. It’s mostly known as Black Friday.

This is considered, by far, the busiest shopping day of the year because most, if not all, stores drop their prices. Although many people go to the mall to buy clothes, Black Friday is often used to obtain holiday merchandise, such as ornaments, decorations, sweaters, etc… Some people even consider it as a holiday since there are schools and employers that give the day off to rest on Thanksgiving weekend. But, where did it come from?

The most common story behind this tradition says that stores would receive a financial gain after a year of loss, as many shoppers would spend money on price reduced products. Although this is actually correct, it’s not the origin of this day.

This joyous and busy occasion has a rather unhappy story. In the 1950s, policemen in Philadelphia knew Black Friday as a term to describe the mayhem that occurred in the streets the day after Thanksgiving. Citizens filled the city for the Army-Navy football match held that weekend. The cops would have to miss their day off and work longer shifts trying to control the crowds and traffic. On top of it all, they would have to deal with shoplifters taking advantage of the chaos.

One decade later, the occasion had been popularized, so Philly merchants tried to bury the dark past. So they tried to change the name into “Big Friday”, but eventually failed. However, in the late ’80s, retailers reinvented this day and turned it into something brighter. They sold the story about the financial gain mentioned, which became the normal, but inaccurate, story.

Eventually, Black Friday became so popular that the sales were extended across the whole weekend, including a Cyber Monday, in which people are able to shop through their devices. This way, they can visit a wide variety of stores from their own homes. It was a huge success. Retailers found that their sales increased highly after Cyber Monday, making this day one of the biggest online shopping days.

Every year, malls and stores are flooded with sales and costumers until the shelves are empty. This event has come a long way, from a dark past to international success.