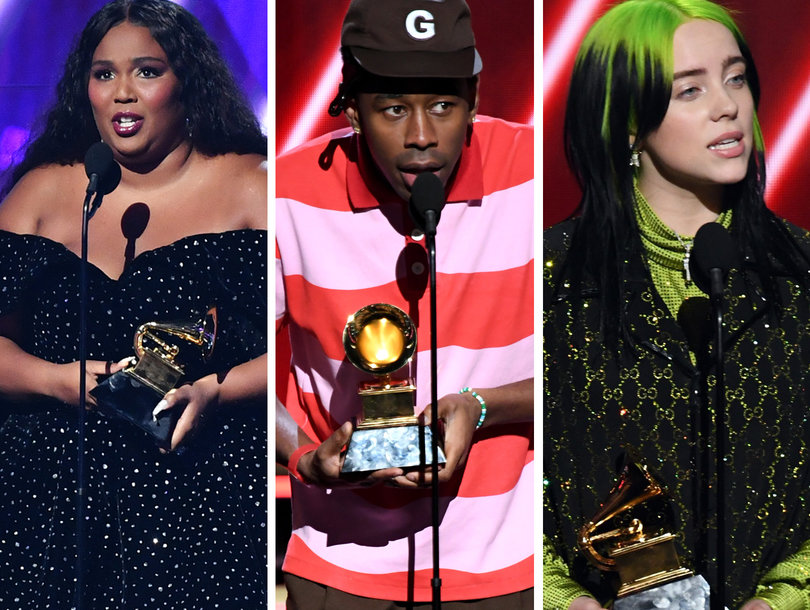 2020 Grammy’s host was Alicia Keys once again. The show had a lot of winners, and a lot of artists took a Grammy that night. Billie Eilish stole the show and won five Grammys, one of them being for the best new artist. Lizzo took three trophies and the second place for most Grammys won that night. Other artists like Tyler The Creator, Beyonce, and lady Gaga, and Bradley Cooper won awards as well.