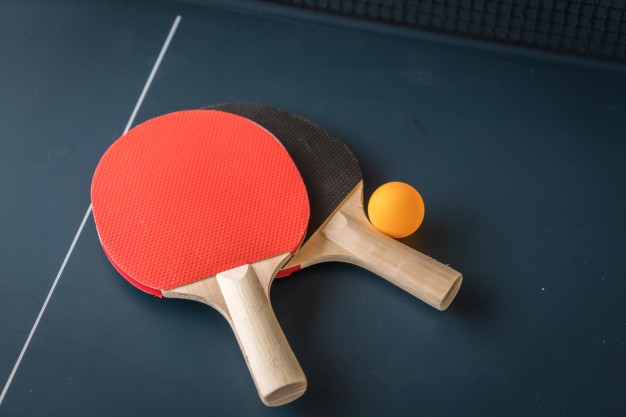 At the beginning of February, Ashton School organized a major tournament called the Ashton Cup that included six different sports that would be played in one week. One of them including a very entertaining sport called ping pong.

The competition started on Saturday the 15th at 8:00 a.m. and finished with the final game of the cup, meaning the whole activity was played in the entirety of the day. There were five schools that participated in the championship including the well-known schools of Carol Morgan, Ashton, Lux Mundi, Saint Michael, and Saint Thomas. The contest was organized in a way that each student of every school had to play against at least a minimum of three opponents and if the objective was winning the cup, each of the contestants had to gain points for their teams so that they could reach the respective places. This is how the meetings were set and by this system of competition, you should see what school wins. The points were won by beating your opponent and if you lost, the opportunity of receiving points against that person is lost.

The people who represented the school were David Agramonte, Cristian Ciccone, Enrique Santana, and Carlos Despradel. Fun fact, they are all seven graders and won each and every game they had to play. This made the school win the cup in first place and with an unbeatable record to its name.