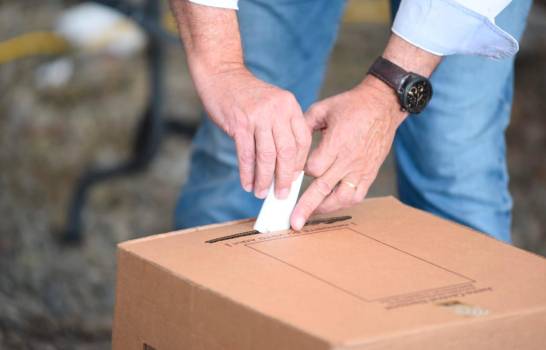 An apparent failure in the automated voting system was the reason for the Central Electoral Board to cancel the elections, a situation that caused a significant political crisis.

The elections were interrupted after only four hours since it started after opening the electoral centers. It was the first time our country was using the electronic mechanism to vote. It was present in 1,772 stands of the 16,032 in total, representing 11% of the total. Even though it was just 11%, those electronic stands were located in very populated centers embracing 62% of the electors. The ballots’ failure caused long lines and frustrations, leading to protests demanding the resignation of the Dominican Republic’s elections commission. The citizens were very disgusted with the actions that took place, which is why they started doing a pacific protest in “La Plaza de la Bandera” starting at 3 p.m.

On Tuesday, the police said they believed several people tampered with the country’s e-voting system. Two people were detained in connection with the e-voting failure, including a police colonel providing security for a presidential candidate and an IT expert who works for Claro, a big phone company here in the DR.

There have been different types of protests going on one is named the “Cacerolazo” where people all over DR take a cooking pot and start banging it, making noise for 10 minutes, and spreading it on social media demanding the JCE for clear answers. Also, Dominicans arranged pacific protests in different parts of the world, dressing in black, and peacefully protesting with cardboards expressing their feeling about how they are fearless and it’s time for a change.

The protests were focussed on transparency in the elections, investigation, and answers about the events occurred and punishment and consequences for those implied.

The JCE has chosen a new date for the municipal elections it will be taking time the may 15th of 2020. There is a rush since in 3 months the country is selecting a new president, vice president, senator, and deputy for the period of 2020-2024.