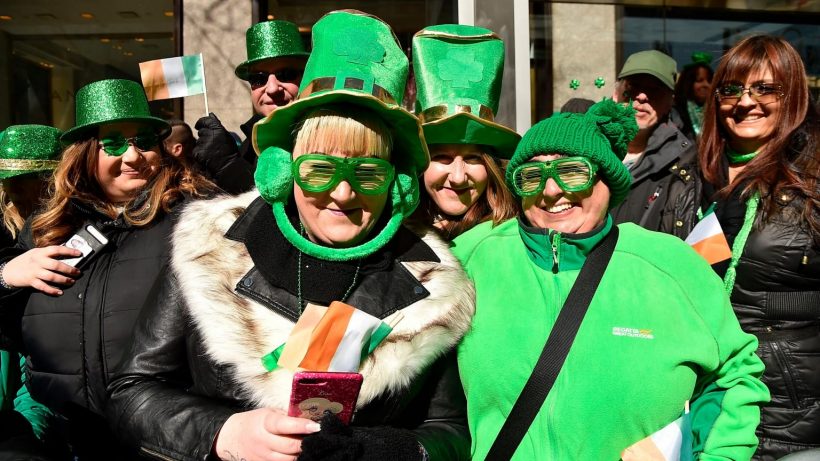 Saint Patrick’s Day, also known as St Patty’s Day, is a holiday celebrated on March 17th. It comes from Ireland, and it all started when the patron saint was kidnapped at 16 to be a slave in Ireland, but he escaped to convert the Irish to Christianity. By the time of his death on March 17th, he had established monuments, churches, and schools all around Ireland.

It’s a feast mainly celebrated in Ireland, but a few countries around the globe have become a part of this tradition. This was the reason the holiday became so popular and enormous that millions of people recognize it and participate in it.

Parades are held in most of the USA and Europe. In Europe, the main parade takes place in Ireland, and a few other small ones in England and Scotland. In the United States, it’s celebrated in a few states such as New York, New Jersey, Chicago, among others. It’s the main tradition of wearing green, which makes it a huge deal. By not wearing green, you get consequences such as “leprechauns pinching you” or even worse, some people throwing eggs at you. If you wear green, you are invisible to leprechauns, so you don’t get any of the consequences listed.

This year (2020), all the big parades got canceled due to the pandemic virus known as coronavirus or COVID-19. Thousands are scared to go in the streets because of the virus itself. New York City’s, Chicago’s, New Jersey’s, Ireland’s, Scotland’s, and other parades were canceled or postponed until further notice. Saint Patrick’s this year will be celebrated easily by wearing only green to keep the history going, but not attending to the traditional parades with friends and family.