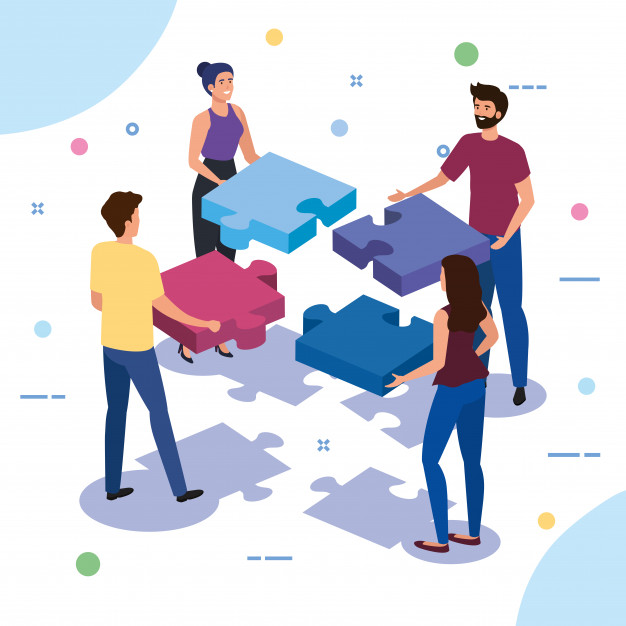 It was another weekend for the Wales siblings. Everyone was focused on what they were doing. Bella, the youngest, was doing her math homework whilst sitting on the family room floor. Seconds before finishing her last equation, her eyes catch a glimpse of her brother, Phillip, sneaking in and out of the kitchen with a bag of chips in his hands. From the looks of it, Phillip’s spring break visit from college isn’t very productive.

Locked in his room, Henry was sitting on the desk next to his bed checking his e-mails every 45 seconds. These past weeks, he’s been waiting to hear from the colleges he’s applied to. So far, acceptance letters and full-paid scholarships have been sent to Henry’s computer from most of his safety choices. However, he hasn’t received anything from Georgetown, his dream school. The results were scheduled to arrive that weekend.

Henry has dedicated pretty much all of his high school years studying and participating in anything that might help him receive a scholarship at Georgetown. He even calculated the chances of getting that scholarship. Henry weighed the accomplishments from Georgetown alums with his own, which he concluded gave him a 76.8% chance. The odds were high, but not high enough to calm his nerves.

After ten more minutes that seemed to stretch into hours, Henry made himself get out of the desk. He found himself back at that desk after three minutes. To his incredible surprise, he had a new e-mail when he opened his laptop. This is it. However, the moment he had hoped to find incredibly sweet comes with a bitter twist. He got into Georgetown, but without a scholarship.

It doesn’t take long for the sobs to arrive. For Henry, this fate is worse than getting rejected. He’s good and smart enough to enroll, but not rich enough. It’s just too expensive. There’s no way he can collect the amount needed for Georgetown. Henry wishes with all of his heart that it’d be different. Unfortunately, among his many abilities, magic isn’t one of them.

Phillip is the first one to come into Henry’s room. Bella follows closely behind. As soon as they see their brother in tears, they know what happened. Even though the Wales siblings barely communicate, everyone in that house knew that the results were coming soon. None of them can believe it. All of Henry’s constant hard work wasted. As Phillip and Bella look at Henry and back at each other’s eyes, they know they have to help him.

Without a second thought, Phillip gets two jobs to start saving money. Because Bella is barely a freshman, she can’t do much other than give up all of her savings and future allowance. To help out a bit more, she decides to start doing extra chores and to start selling hand-made jewelry at her school (which turns out to be a hit). After a while, they save up just enough to make up for the amount of money that was too much for their parents. Even though it takes a lot of hard work, Henry’s dream is worth it. He’s worth it. The Wales family tries and succeeds as a team.