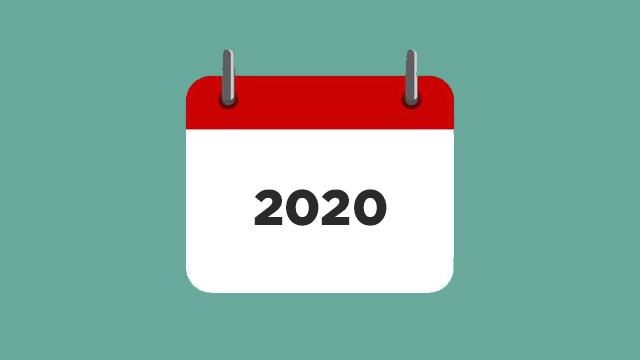 We’re 3 months into the year 2020, and a lot has happened. People are scared due to COVID-19, and others are afraid of World War 3, but what about climate change? We seem to have forgotten that our planet is in danger because of pollution because of us.
We know climate change affects the way we live, and in the worst-case scenario, will eradicate life on Earth. You might be thinking, “yeah, we know that since 2016”, well in 2020 the climate change has just gotten worse. Don’t you believe me? Let me show you some 2020 events has had related to climate change:

-Antarctica has reached its highest temperature ever recorded
-Huge chunks of ice from the Arctic have melted, and an island was uncovered because of this.
-An island in Antarctica has lost 20% of their snow -Australia’s wildfires
-Venice is sinking
-And so much more.

The worst part about all this is that we know these things are happening, yet we don’t take them seriously. Most people say, “It has been happening since a long time ago” or “what’s the big deal?” This way of thinking is extremely wrong. If we don’t start improving our climate situation in 2020, there would be no way to fix it in the future, meaning that the world would be in a time bomb of 50 years until it becomes uninhabitable, and we all end up dying. On a positive note, we can still make a change. Countries, celebrities, activists, and ordinary people, like you are already spreading the word and donating millions of dollars to help solve this issue, some clear examples of this are:

So, even though there is a lot of bad news, we should not lose hope and do the best we can to save our planet, but for that, we need to start now.