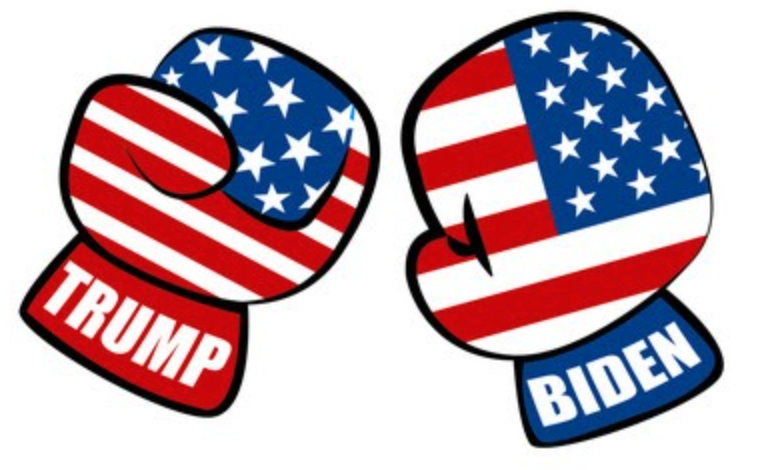 The first presidential debate of the 2020 United States electoral campaign took place this past 29th of September. It pitted the United States’ current president, Donald Trump, against the democratic party’s presidential candidate, Joe Biden. The debate started with Biden saying he was grateful for the opportunity, showing his class and manners. On the other hand, President Trump proceeded to attack Biden with a series of personal questions. He even pointed out how Biden shouldn’t consider himself smart as he had bad grades in college. This debate was more of a joke than a serious matter.

Throughout the debate, Trump tested Biden’s patience until he finally snapped and proceeded to attack Donald Trump, saying his administration doesn’t care about the people. He insulted the president’s family and went on to say he is a liar and has no plan whatsoever for the future. 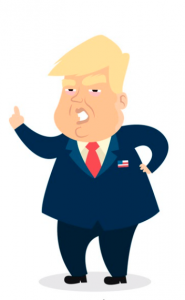 It is clear none of the candidates took this debate seriously, but much of the fault has got to go to current President Donald Trump as he was the one who started insulting Biden and his integrity. President Trump has become a living meme in recent years because of his spoiled personality and the veracious way he tweets what’s on his mind. He speaks whenever he wants and doesn’t mind who he hurts in the process. Seeing a calm person like Joe Biden lose his cool, a dedicated politician who has been working hard for his country for over 40 years in a very professional manner. “I cannot speak with this clown,” he muttered. It is not often that we see two grown men taking shots at each other on national television, and it is a presidential debate just adds insult to injury.

So, who was the winner in this debate? Statistically, two-thirds of watchers thought Biden handled himself incredibly well. In contrast, only 32% of watchers thought Trump did well or satisfactory. After this debate, Biden’s popularity did grow, but is this enough? Someone whose campaign had been very clean so far, letting his emotions get the best of him and embarrassing himself on life TV… Both presidential candidates fighting like third graders, an embarrassment to the country, to their respective political parties, and most importantly, to their supporters. This debate clearly had no winners.