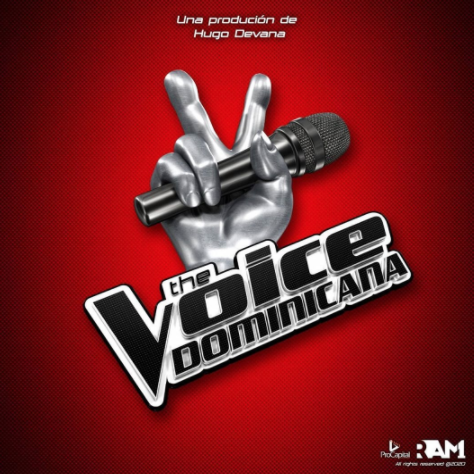 Last September 20th, the Instagram official page of “The Voice Dominicana” started a rampage of posts to let everyone know they’re coming strong and looking for the very best.

The highly requested franchise known worldwide as The Voice has come a long way, from starting as an NBC tv show, finding talented singers in 2011, to creating a season this upcoming year 2021 in the Dominican Republic. The show’s social media has been very busy these past few weeks posting regularly on their Instagram stories videos sent by possible contestants. So far, they’ve only confirmed the host, Luz García, and two coaches, Milly Quezada and Juan Magán. Milly being <<La Reina del Merengue>> and Juan a producer and DJ excelling on <<Electro Latin>>, the public can expect there to be tough competition and diversity of styles.

The show came to the Dominican Republic thanks to ProCapital Film Studios (Tristan Deschenes & Ramón Rodríguez), RAM Group Global (Ariel Nina & Darius Alfred), Universal Music Group, and General Producers Hugo Devana and Fabio Velázquez. They have been working on this for months to get everything to start the hunt for talent. The seriousness of the production is such that they’re even starting construction of the space where the filming of the program will take place. It is highly requested that the set looks and feels as similar to the ones in the United States and other countries with the rotating chairs and the gigantic stage.

The musical producer of the show was announced by RAM Group Global and ProCapital Film Studios to be Henry Jiménez. He is a producer, director, and music arranger for artists like Milly Quezada, Johnny Ventura, Miriam Cruz, and others. Jiménez is very happy and looking forward to being part of the show, as stated on his social media.

The auditions for The Voice Dominicana will start taking place in November of 2020, and the public couldn’t be more excited. So if you have a voice worth showcasing, what are you waiting for? This could be your big chance!