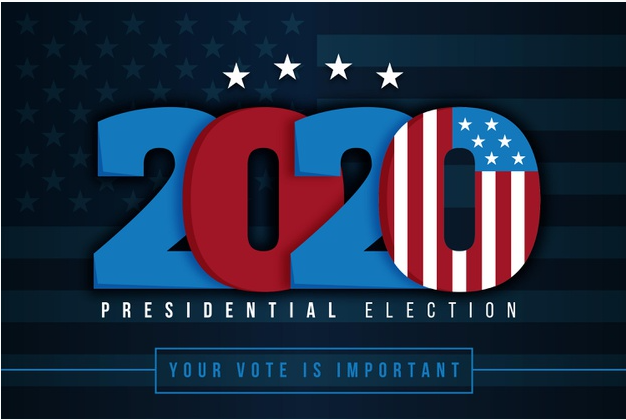 This election has been a controversial topic over the last few months. It caused a really big division between the republicans that supported President Donald J Trump and the democrats who supported the now President-elect Joe Biden. We have been seeing this election race on different sides all over social media like TikTok, Instagram, and Twitter. It woke up our interest in the topic.

This is a little  recap on how the election went:

This election caused a lot of chaos among the American people. Since this has been one of the biggest and most important elections in years, the most voted one in fact, since 1907. Even the rest of the world has strong opinions about it and are choosing sides, and their views. A lot of people, even a few of which we know stopped being friends with others that favored another candidate that was not theirs, this has even caused discord between family and friends.