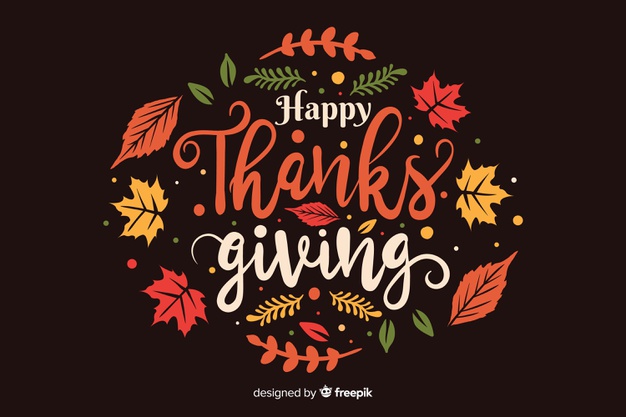 Thanksgiving day is almost upon us, and I feel like most people don’t know or remember  the history behind the celebration or the tradition of this very special day. Everything began on the 11th of November, 1620 when the pilgrims arrived in Plymouth, New England, where they encountered a fierce winter that caused half of the crew to die due to diseases and multiple illnesses. After making it out alive of their first-ever winter in this new land, the surviving crew became allies with the Native Americans that settled in that part of America. The group of Native Americans were called the Wampanoag, and these friendly people, with the help of ex-english slaves that lived in those lands, taught and showed the pilgrims how to grow crops in this type of ground. Thanks to this event, two main things happened. The first event that was created was an alliance that lasted 50 years between the Wampanoag and the first pilgrims. The second activity was the celebration of the first-ever crops farmed by the pilgrims in New England, the celebration was organized by the governor of the village that the pilgrims lived at, William Bradford, and he invited the Native Americans, creating a union between the pilgrims and the native tribe. now you know how Thanksgiving came to be and the history behind it.

In my opinion Thanksgiving is a wonderful holiday because no matter what part of the world you are currently in, you will always try to get reunited with your family so that you would be able to celebrate with them and give thanks for their presence. Apart from all of this, the food menu that this holiday offers makes it all even better. The sweet potato souffle, the rice covered with sweet stuff, the salad and most importantly the turkey. For all the reasons mentioned previously, Thanksgiving is the second best holiday that a typical year can offer, only losing to Christmas.