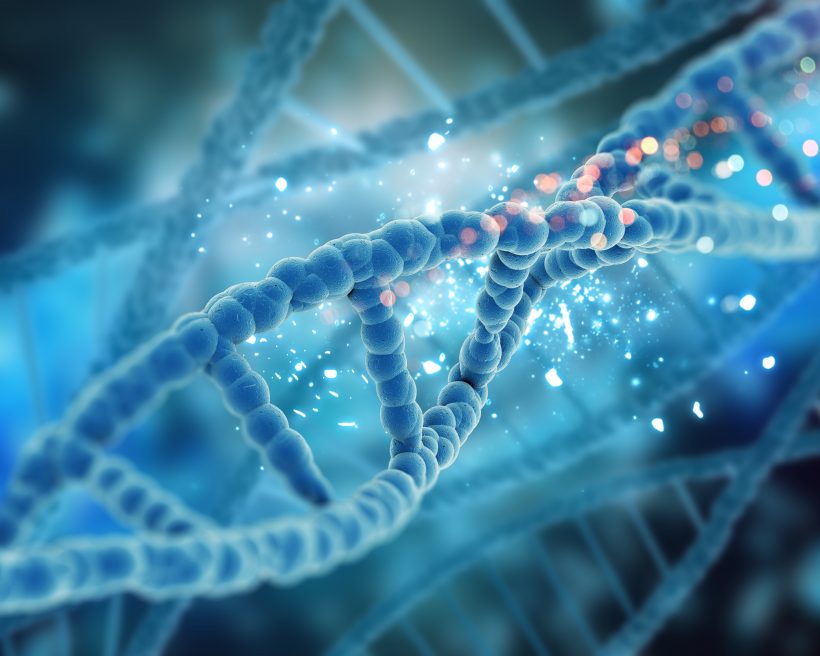 Ever since our first Biology class, every time we talk about the DNA structure, we accredit its discovery to Watson and Crick without hesitation. However, this isn’t the real story. Rosalind Franklin is the scientist who actually noticed the double helix structure of DNA but didn’t get recognized solely because of her gender. Through her x-ray diffraction image titled Photo 51, she captured the double helix. Her coworker then showed this and some of her other findings to Watson and Crick.  They used them without her consent to investigate the phenomenon further. In other words, without this piece of information, they wouldn’t have been able to succeed in their investigation.

Now, we shouldn’t blame ourselves for not giving credit to Rosalind. There was no way for us to know what she did because our education system never taught us about her, which is exactly the problem. At that time, society indeed saw women as inferior and unworthy of making scientific discoveries. Therefore, it makes sense that her merit was hidden and people chose to believe the version of the story that praises men. However, if we now know the truth, why haven’t we changed the story? Why don’t we start learning about her in science class?

Although more people know about Rosalind Franklin every day, it’s certainly not enough. Millions of women haven’t gotten attributed for their discoveries or inventions because of the inequality of the past. We now live in a world where women are supposed to have the same rights as men, so we should change these stories that discredit women and start showing the truth.

We owe it to all the women of yesterday, today, and tomorrow to look back in history and determine where it’s flawed, where men are taking credit for women’s discoveries. We owe it to them, and we owe it to ourselves.