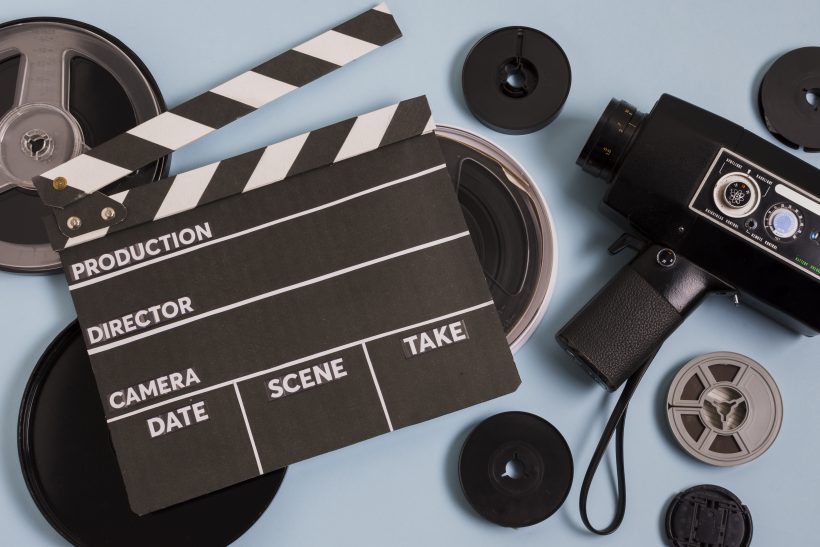 Haven’t you noticed that almost every book with some level of popularity has the phrase “New York Times Bestseller” written on them? I believe we should copy this method when it comes to movies. Films are a form of expression for directors, actors, and others, just like books are for authors. Therefore, they get to deliver their message however they want, as long as they follow some rules.

After long hours of filming the movie, the most awaited moment happens: it finally gets released. This process can be very nerve-racking for producers, where they can finally see how welcomed their work is by the public. According to their development, they might get nominated for awards like the Oscars. Now, this is where it gets complicated. These awards only recognize one movie per category, meaning only 24 are acknowledged per year. After thousands of released movies, I find it somewhat unfair that such a low number of them receive a distinction.

I get that the Oscars have chosen to do this to keep the prestigiousness of said award. After all, they wouldn’t be so special if everybody got them (using the same logic as to why we can’t “just print more money”). However, I believe a company or organization should start recognizing all well-made movies. Judging a movie is a complex task because there are so many aspects to be considered, and a big part of this happens subjectively. In other words, a lot should be considered to correctly evaluate the quality of a movie, and instead of making the judgment with all aspects in mind, people tend to choose the film they liked the most or the most entertaining as the best, when it clearly isn’t. The one I might find best is definitely not the same one others would choose as their first option if we only evaluate them based on how much of a good time we had while watching them, which is why this solution isn’t sustainable. Many films win awards because of incorrect reasons, and sometimes companies are faced with deciding which movie is the best from a list of incredible ones, where they have to decide by popularity (which isn’t always right). What I’m trying to say is that we shouldn’t limit ourselves to choosing only 24 films when there are millions of breathtaking ones out there, and they all have different aspects that stand out, which makes them nearly impossible to compare.

With that being said, the thought of only choosing 24 books per year to be recognized as “the best” is overwhelming because of all the different genres and the variety of amazing work out there. Still, we fail to see that the same thing happens with movies, where there are millions of projects going unseen, not because of their lack of quality, but because they aren’t as known as others. Recognizing them would solve this issue.