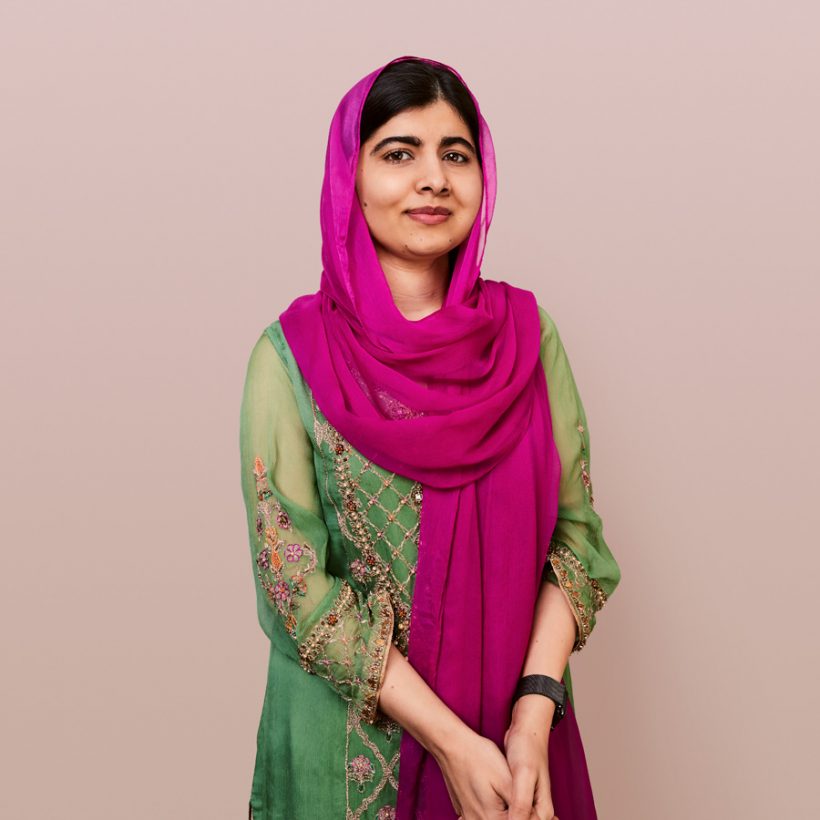 Growing up in Pakistan, women were always diminished; they weren’t allowed to receive a proper education.Tired of watching this happen, Malala raised her voice to advocate for every girl’s education. When she was 12, she started writing against the Taliban on the news, avoiding her name usage so as not to put herself in danger. Malala speaks up for those in need, for others to grow, prosper, and become a world in a community where we can all share our same bases and develop our differences.

On October 9, 2012, on her ride home from school, the leader of the Taliban, Fazullah, shot 15-year-old Malala as a way of silence. Instead, he woke up a crowd of voices behind her.  As she recovered, she was filled with letters of love and support from people worldwide.  Six months after the shot, she was back at writing, where she used the base of her diaries to create a book reciting important events surrounding her life and what has made her who she is today.  This book became the bestselling memoir she then named “I am Malala.”  After all the unforeseen failures on December 10, 2014, Malala was awarded the youngest Nobel Peace Prize Laureate at the age of 17. In her commemoration, the United Nations named July 12 Malala Day to remember her impact on the world on her birthday.  On her 18th birthday she designated the Malala Fund that protected girl’s education for 12 years.  Her dedication, perseverance, and advocacy were a great contribution to the community to grow cult and have the opportunities to overcome their expectations.  Malala continues to be a true inspiration portraying leadership, equality, and union among everyone.  “Together we can achieve the unbearable, together we can break barriers that pull up union.”