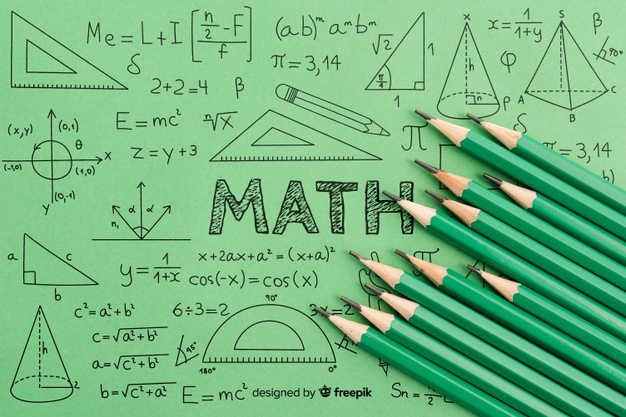 The New Horizons School math department organized a math competition named Grand Prix in which they invited more than 20 schools, including Lux Mundi. The tournament objective was to promote math usage in olympiads. That school is associated with the American Mathematics Competition Program(MAA AMC) that gives the official standardized test. Lux Mundi picked students […]