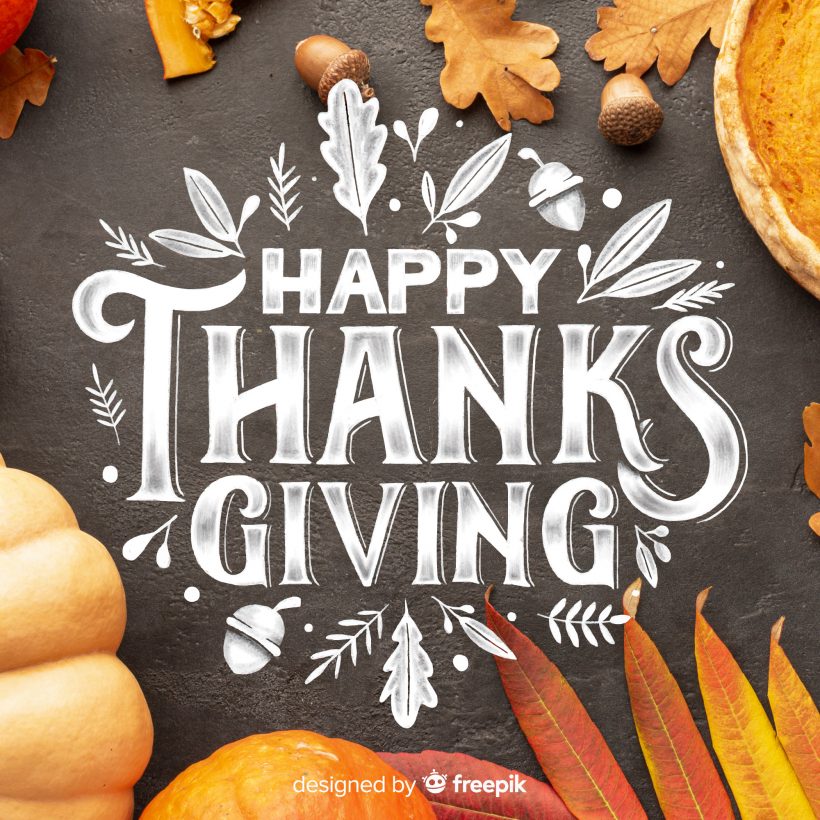 Thanksgiving is right around the corner and many families are getting ready for this special holiday. From choosing the menu for the night, to deciding where is the dinner going to be held, to inviting all the guests. It sure gets frustrating, but it is all worth it in the end. To celebrate this incredible holiday, we are going to be talking a little bit about it and telling the history of where it all began and how it got to be the holiday that we all love and know.

It is a national holiday celebrated on different dates in the United States, Canada, some of the Caribbean islands and Liberia. In Canada, it is celebrated the second Monday of October and on the fourth Thursday of November in the United States. Even though it started as a religious and cultural tradition, it has been celebrated as a secular holiday.

When did it all begin?

Americans regularly call  “The First Thanksgiving” an event that occurred in the 17th century. It was celebrated by the pilgrims after their first harvest in the New World in October 1621. It lasted for three days and, a total amount of 90 Native Americans and 53 Pilgrims attended. The colonists were accustomed to celebrate the days of prayers thanking God for a military victory or the end of a drought. Throughout the years, the date has been changing from state to state. Until 1863, when President Abraham Lincoln declared a national day of Thanksgiving.

Although Thanksgiving is an American holiday, countries from all around the world celebrate it too. Even here, in the Dominican Republic. We also adapted Black Friday, which is the day after Thanksgiving. On this day, many stores have huge discounts for all their products. This way, people buy all the Christmas presents they need on time.