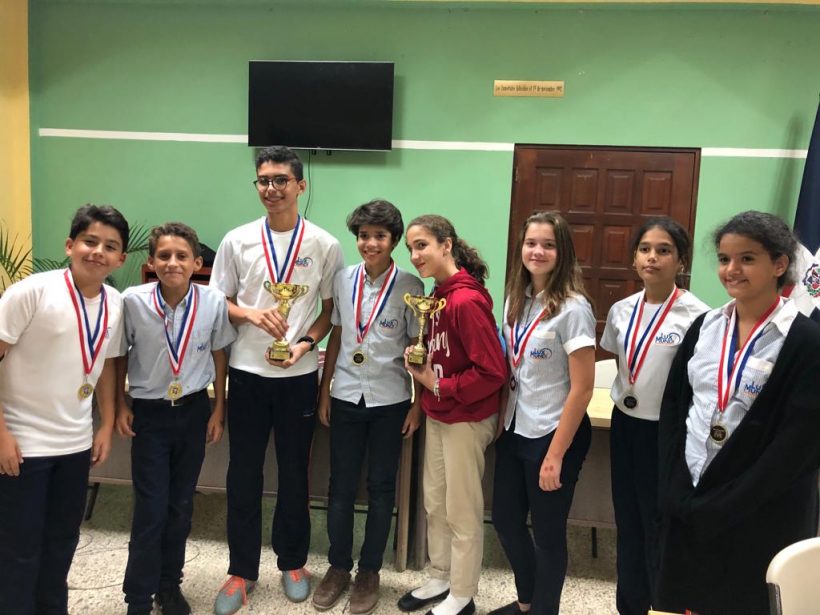 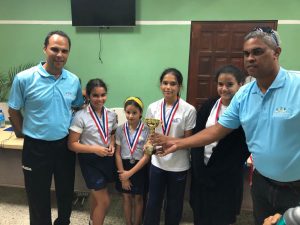 Lux Mundi participated in the “Torneo Intercolegial de la Liga Intercolegial Deportiva” at the “Centro Olímpico” in Santo Domigo. It is an event in which students from different schools around the area compete with one another on a game of chess. There are three matches. For every game you win, your team gets a point. The winner is the team who has more points at the end.

The tournament was held on Wednesday 23, Thursday 24 and on Friday 25th of October.

There was a total of nine schools participating throughout the three days: The American School, San Judas Tadeo, The Ashto

The students participating had to leave school at 2:00 pm so they could arrive on time and start the competition at 3:00 p.m. It lasted three hours; including the preparation, the game, and the award ceremony.

We are all proud of the achievement we had these three days. Throughout the year, there are going to be more chess competitions, so the students are working hard to get better and win first place.