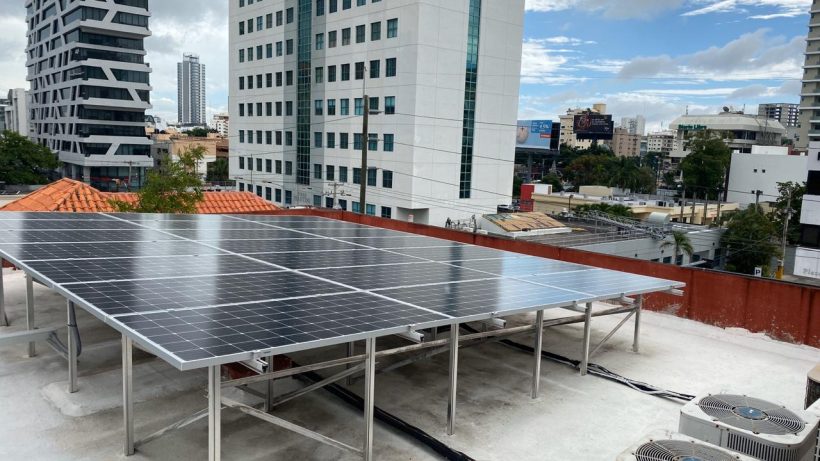 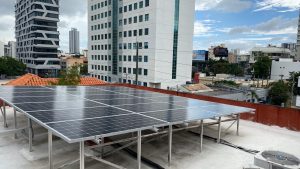 Why is this good for us?

(1) It is a renewable source of energy: It can be harnessed in all areas of the world and is available every day. We cannot run out of solar energy, unlike some of the other sources of energy.  (2) Reduces electricity bills: How much you save on your bill will be dependent on the size of the solar system and your electricity usage.  (3) And most importantly, reduces pollution

Like everything else in life, it has minor cons as well. (1) Cost: Installing these panels comes with a high cost of production and transport. (2) Weather dependence: Although this doesn’t have much of an impact since panels store as much sunlight to power up everything up for at least a week but sometimes it might be raining for days end, and the energy will we inaccessible until the sun comes up  (3) Uses a lot of space: This one explains itself, some roofs aren’t simply good or big enough for this installment. 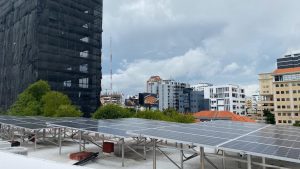 As I said before, everything has a disadvantage. But in this case, the disadvantage is minor compared to the advantages that these installations bring. In the long term, the fee of the school related to electricity will be lower and in the short term, we’re doing something impactful for our planet since global warming is affecting all of us. So, the least we can do is use it in our favor and not against us.