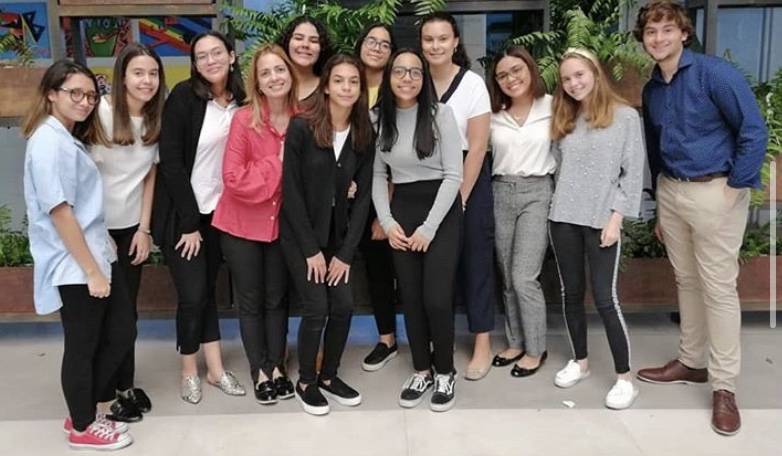 The past November 22nd and 23rd, Lux Mundi was host to its third debate tournament, which included the participation of 11 schools and 140 students. This tournament included four preliminary rounds to each of these categories: novice, inter-varsity, and middle school. It was an event that joined students of schools like Saint George S 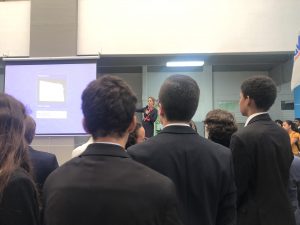 Personally, it was our first time participating in a debate tournament since we recently joined this club, and we’re proud to say we enjoyed it. One of us was competing while the other was watching rounds. Both of these activities were enriching because we got to see how other students debated and that way, we understood better how it worked out. Watching others was useful for us because we saw different points of view and we noticed the structure on every debate.

On the other hand, participating in it was an unforgettable experience because since it was our first one, we arrived without knowing how debates really are, since even though it was explained to us in class, we weren’t going to know what it was until we participated in one. From our point of view, this was a very organized event and a perfect way to start debating, and although Lux Mundi didn’t pass the preliminary rounds, it was one of the best experiences I ‘ve had.