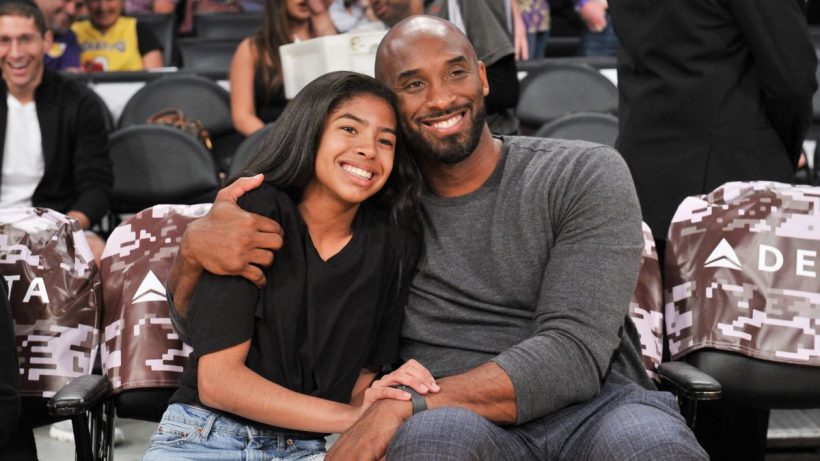 Born August 23, 1978, Kobe Bryant was an American professional basketball player who entered the prestigious NBA directly from High School playing for the Los Angeles Lakers, winning five NBA championships in the position of shooting guard, being the MVP in two of them. He won player of the month 34 times, one of the highest numbers of these trophies ever won. All of this makes him one of the greatest basketball players of all time. He dedicated his 20-year career to the NBA. Other than this, Kobe made a short film called Dear Basketball, narrated, starred, and written by him in 2017. It’s about Kobe’s love for basketball, expressed in his life as a kid. This short film won an Oscar.

On January 26, 2020, Kobe Bryant died in a helicopter accident at the age of 41, along with his daughter Gianna Maria-Onor who was 14 years old, his coach John Altobelli, five other passengers, and the pilot. The accident took place while flying over Calabasas, California, with the destination of a basketball tournament in Thousand Oaks. The accident was a tragic event that left everyone in shock, every basketball fan, every person that was close to them and admired them. The death of such young people that left behind their loved ones is a reminder to all of us that nothing in life is predictable, so we should always show appreciation to the ones who surround us and those who we love.