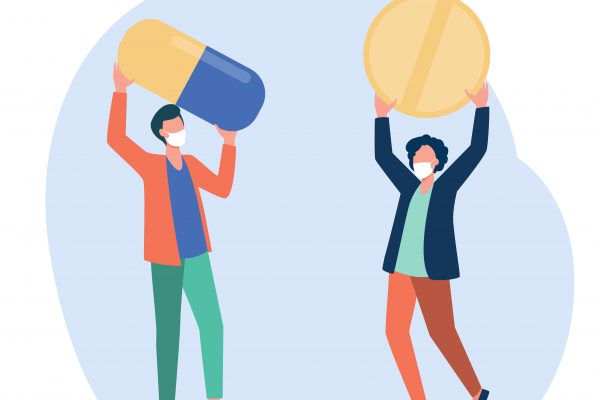 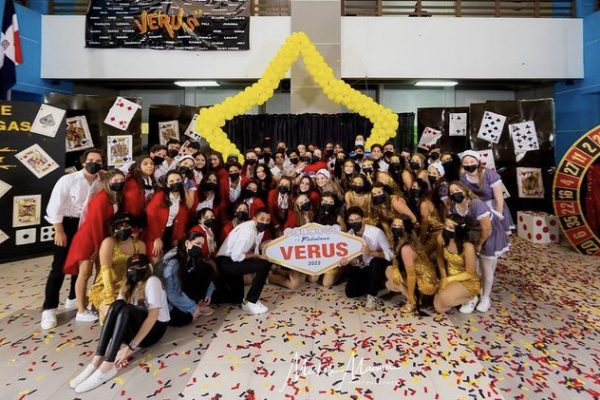 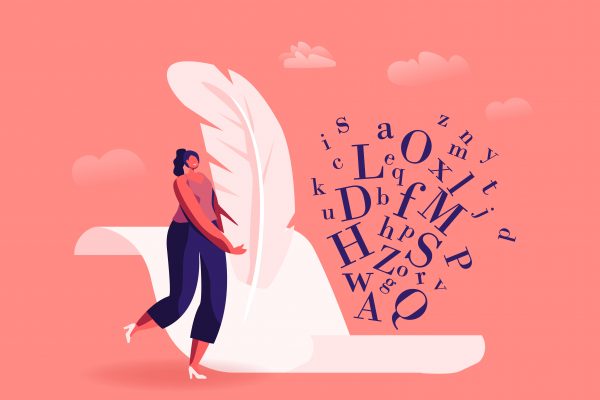 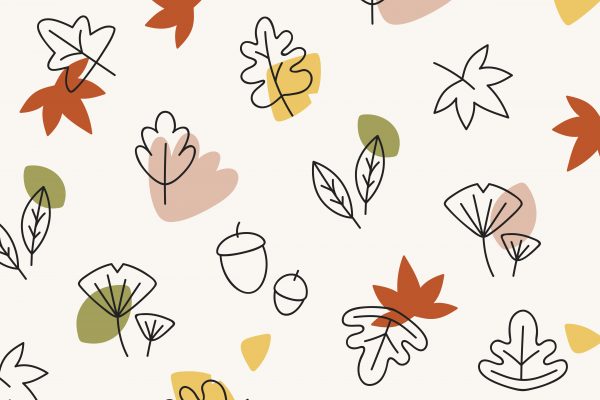 We all know COVID took us by surprise and it’s still consuming our lives day by day STill its, no surprise that the music industry (music events) and entertainment industry have canceled most of their releases or events due to the virus. Mainly they are postponed because large gatherings are very risky and would take the virus seconds to spread. When it comes to the entertainment industry,  they delay the film’s realeses because if they release them now, they won’t get enough audience since movie theaters are closed. This means the funds they use in the film would go to waste. Also, the estimated time to film the movies has increased due to the strict restrictions they have to follow. Most concerts/tours are canceled, but a few are suspendended until further notice. These types of events encourage a big audience to stand right next to each other in a very compacted space for a long time.

Many celebrities through social media have shown that they are devastated that tours and premieres got postponed, but most of them have mentioned that they can’t wait to go back on tour and for their films to be released. A few production companies have decided that it’s more beneficial for them to release their projects through platforms such as Netflix, Hulu, Amazon Prime, Disney plus, among others, which are the most used and famous platforms when it comes to movies and series.

Artists like Billie Eilish, Harry Styles, Celine Dione, Michael Buble, Justin Bieber, Guns n’ Roses, and more have had their tour dates rescheduled and will continue next year with hopes it won’t get set back. Some of the movies delayed are Avatar, Wonder Woman 1984, Black Widow, Dune, The French Dispatch, Ghostbusters: After Life, No Time To Die, The Quiet Place 2, Jurassic World,  and a ton more. These are a lot of the productions coming to the entertainment industry next year, which will make it very enriched, and the public will have a lot of films and series to watch in their free time. Going to concerts and watching your favorite singers perform again will be a great  highlight to 2021.