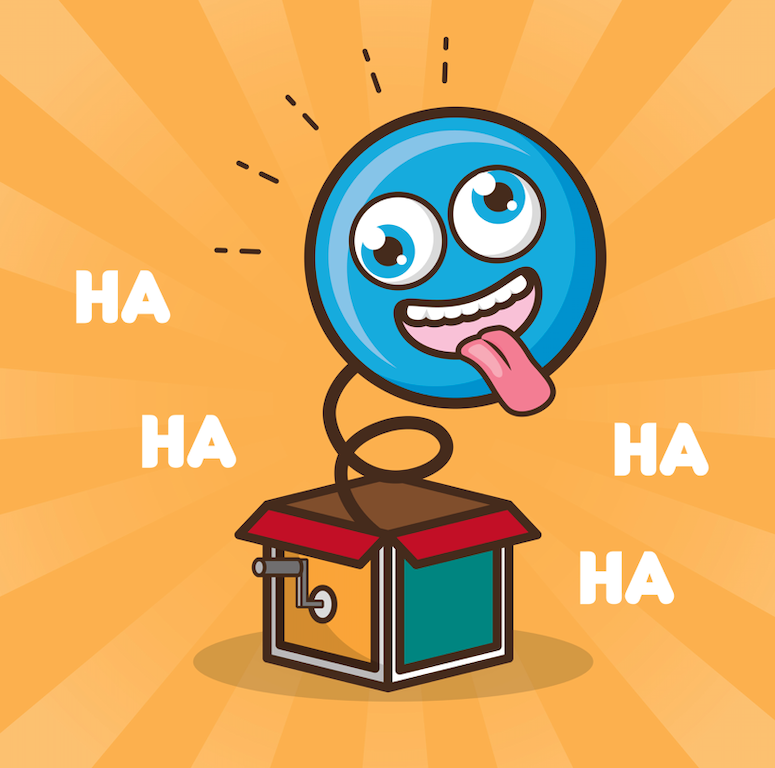 A few days after Christmas, on the 28th, we commemorate “El Día de Los Inocentes” or Day of the Innocent, by pulling pranks on other people. What most people don’t know is that this day comes from a Christian event.

The story starts more than 2,000 years ago, when King Herode found out about The Messiah’s birth. He wanted him killed immediately, so his power wouldn’t be taken from him. Since he couldn’t find him, he decided to kill every single baby in Belen. Luckily, baby Jesus’s family had escaped so he could be safe. Still, many innocent lives were taken by the king’s cruel decision. Hence, the name of this date.

But, what does this have to do with making a practical joke on someone? Well, this starts during the Roman era. The Romans had a festivity called Saturnalia, in honor of the God Saturn. Held from December 17th through the 23rd, they celebrated it  with a sacrifice at the Temple of Saturn and a banquet. After the revel, families would decorate their houses, exchange gifts, and party. This celebration derived from a medieval event called “Feast of Fools,” celebrated by the youth and consecrated for religious duties. This party was a way of expressing the dissatisfaction, in the way of mockery, of what was going on in the churches. They said that the church decided to combine these two festivities to calm down the craziness. So, from that moment on, the day dedicated to the victims of the massacre led by Herode and the custom of doing jokes for a whole day were merged into one festivity.

Nowadays, people have slowly forgotten this day, particularly because the American holiday known as April Fools overshadows this event that originates from Christian traditions. Despite this, some Catholics attend a mass to pay homage to the casualties of the tragic occurrence that started it all. And of course, what are the pranks, if not the heart of this day? So, get your minds working, and begin preparing the greatest joke you can think of.