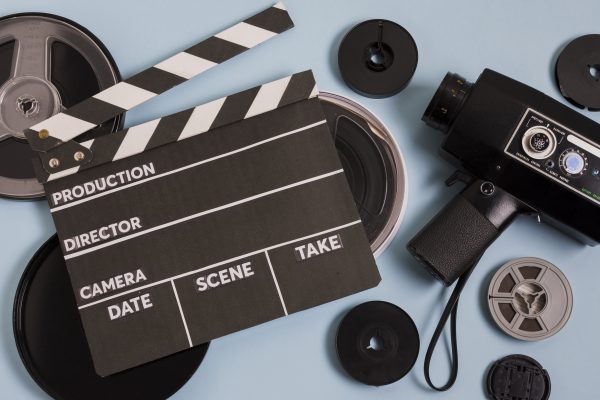 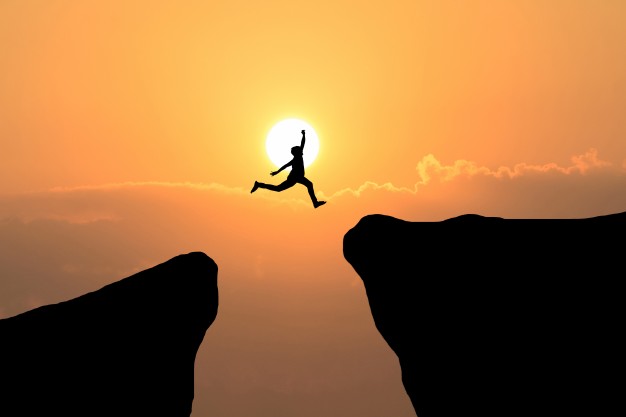 Freedom is a word that signifies a right to some but a dream to others. While I watched a series called Attack on Titan during winter break, this topic was often highlighted in diverse ways by the characters. Eren, the main character, is best described as impulsive, loyal and passionate. “If you win, you live. If you lose, you die. If you don’t fight, you can’t win!” To him, freedom is never to be the victim, and he learns at a young age that he must fight for his freedom, even if it means being the oppressor.

However, in divergence from Eren, Erwin is a widely respected commander who is in charge of the military and believes freedom is the power of knowledge, even if it costs thousands of soldiers’ lives with the pretext of ‘humanity’s prosperity.’ “This Moment! This Battle! Humanity’s Continued Survival Depends On It! So Once More, For Humanity’s Sake… Dedicate Your Hearts!”

What links the two concepts of freedom expressed by these two characters is that people would justify inhumane actions in the name of freedom. Both, sharing different life concepts while going through the same obstacle, still chose the worst form of liberty presented to them. To us, a simple definition of freedom is: ’the power or right to act, speak, or think as one wants.’ But, in a world where humanity is confined within walls in a corrupt monarchical society and the outside world is filled by human-eating titans, freedom isn’t much of an option— but rather a scarce privilege.