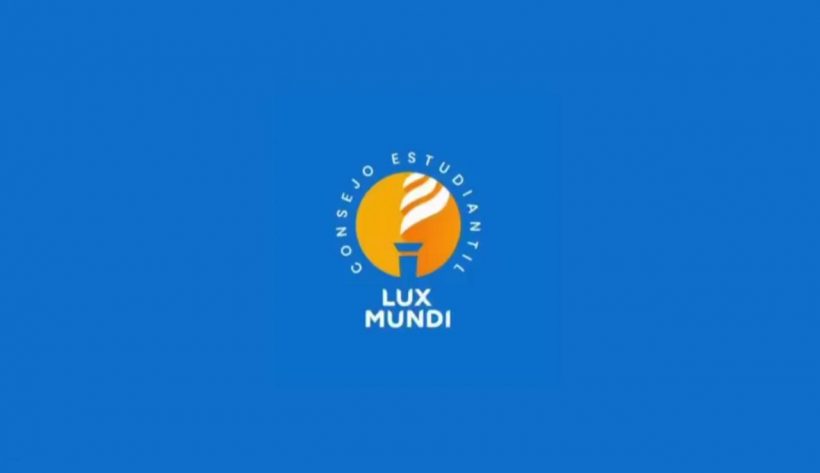 At the end of every student year, between May and June, the student council from that school year celebrates an election. Alumni between the sophomore, junior, and senior range can participate in it. The elections consist of an activity where you, as a tenth-grade student, can postulate as a spokesman or a secretary, eleventh-graders can run for treasurer, vice-president, and the most important role of all, president. Each council member will serve for the entirety of the next school year, meaning that if you postulated in the 2019-2020 school year, you would serve as a Secretary in the 2020-2021 period.

The spokesman’s purpose is to speak to the community and ask what inconveniences they have and manifest that information to the council; also, the spokesman informs the students about the next upcoming events or information that needs to be known. The secretary’s role is to annotate everything said during the school council’s meetings with each grade’s representatives. The treasurer has the responsibility to maintain count on the money needed to sponsor  an activity, inform the secretary about how much funds the council possesses and, finance the capital. The vice president’s role is to make sure that every council member is doing their jobs. The president needs to make sure the vice president is doing his job; he needs to represent the entire student body of the school in the face of the directors, he needs to organize meetings and plans for the entire school year, being this the hardest but rewarding position of them all.

The process of becoming a member of the student council comprises three phases. The first phase is where you make the decision that you  want to fulfill  that role, after this, you will need to give a speech to the whole high school, explaining the reasons why they should vote for you. Usually, in this speech, people define their purpose and objectives for the next chapter. Finally, one day after the speech, students will be given a time spell to cast their votes on the five members of the council. You would be competing for a place against as many people who postulate for that specific role and, whoever gets more votes wins and becomes a member of the council for the next school course.