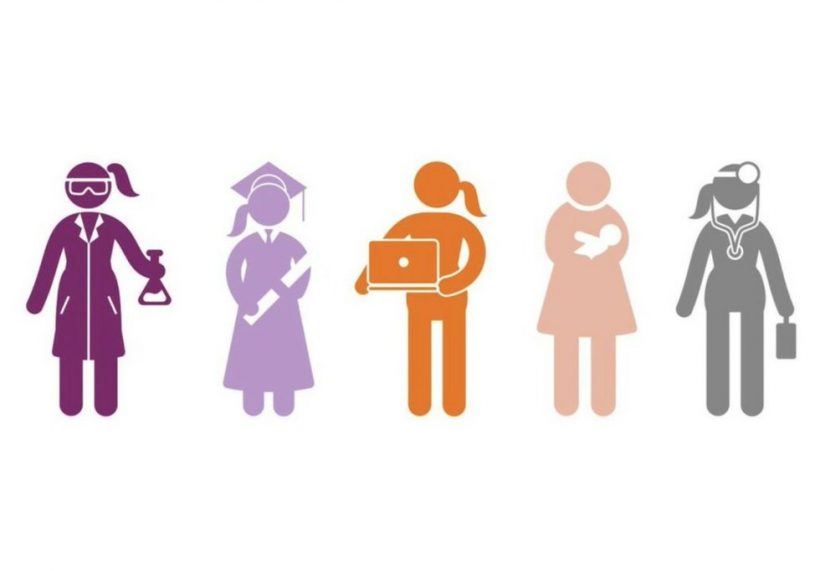 In honor of Women’s Day, we should celebrate the life and achievements of women from all around the world. They have provided their knowledge and skills in sports, music, arts, and science. Women from different backgrounds and places have contributed to everything we know today about science, even though they often don’t get the credit they deserve for their discoveries. Let’s go over some women who are known for impacting  the world of science.

To start , we honor the life and discoveries of Marie Curie, the name of a woman known everywhere for her contributions to science. Marie Curie was born on November 7th, 1867, in Warsaw, Poland. Then she moved to Paris, where she met her husband, Pierre Curie, and began her research on radioactivity. Her biggest passion growing up was reading, studying, and gaining knowledge in every way possible. This was something that became the very reason for her discoveries and achievements. Marie Curie became the first woman to win a Nobel Prize in 1903 for Physics and then became the first person to win two Nobel Prizes in 1911 for Chemistry. Today, she’s known for her discoveries on radium and polonium, as well as her input into researching treatments for cancer.

Now let’s go further back to the first computer programmer: Ada Lovelace. Born on December 10th, 1815, in London. Ada Lovelace was educated privately by tutors. She started self-educating and received help from Augustus De Morgan to further her studies. Lovelace then created a program for the prototype of a digital computer by Charles Babbage, this being the first computer program. Ada Lovelace is remembered today with the programming language “Ada,” named after her. Also, on Ada Lovelace Day, the second Tuesday every October. The day in her honor celebrates her life, achievements, and also the contributions of women in STEM today. 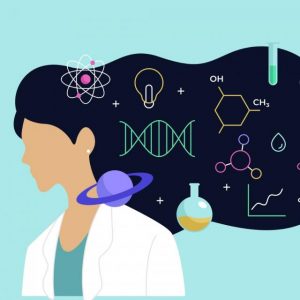 Sadly, people aren’t always recognized for their achievements, which is the case of Rosalind Franklin. She was born on July 25th, 1920, in London. She showed a significant interest in science ever since she was young. Franklin then moved to Paris, where she did he

r research on DNA. She and her colleague Maurice Wilkins didn’t get along, but they still made progress,and Franklin made a discovery that would soon be taken away from her: the photo 51, showing the structure of DNA. Watson and Crick, who were also working on DNA, found her discoveries through Wilkins and published them, taking all the credit and winning a Nobel Prize. It was then revealed that the photo was taken by Franklin, and she has been known for her discovery of DNA ever since. Rosalind Franklin is now known as an inspiration for scientist women and as one of the scientists who contributed to discovering the structure of DNA.

Each one of these women had a significant impact on everything we know today and helped further investigation in multiple science fields. They inspire many people worldwide, mainly women in STEM who are doing great things today thanks to the influence of those women who changed the world. There are a lot more women in the history of science that are known today for extraordinary discoveries that shape society today. We encourage everyone to learn more about them and their stories to celebrate their accomplishments.