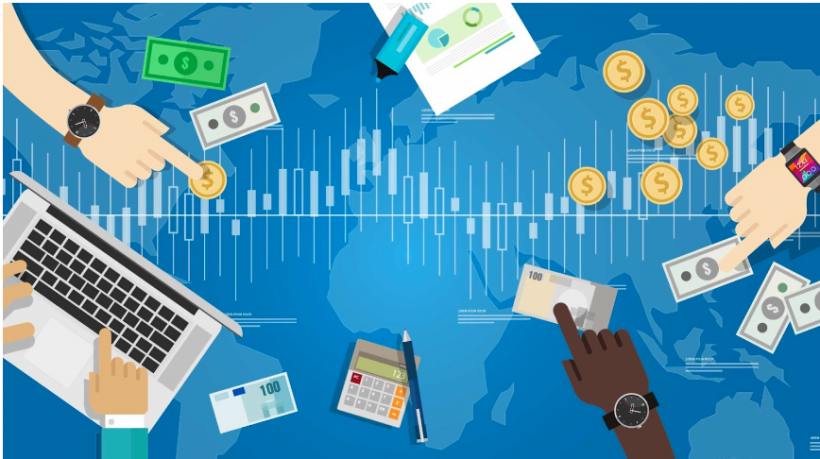 Production is the dominant aspect of the economic structure. Bourgeois economists, on the other hand, claim that production is only of the same importance as the phenomena of distribution, consumption, and exchange. As an economic structure, capitalism depends on preserving poverty in order to maintain the wealth of one group. Inequality, along with scarcity, are mechanisms engineered because there are only a finite amount of resources available; privilege affords more to the rich and powerful. My purpose is to look at each element one by one to determine whether production is actually the dominant aspect.

Starting with distribution, which is how social products are divided among members of society. In the current mode of production, there are huge disparities in distribution.Why? Distribution depends on the ownership production agents have over the means,  their social relations of production, or their class. Bourgeois economists try to obscure this reality by claiming that this unequal distribution is because the mega-rich bourgeoisie naturally possesses a higher intelligence and some metaphysical drive that distinguishes them from the languishing proletariat. This is one example of the ruling class using an idealist conception to uphold the current class structure. With that, we can see that production determines distribution-not the other way round.

The necessity of exchange arises from the existence of a division of labor; when individuals are not directly producing all products they need for survival, the trade must take place. Hence, production determines whether trade exists, what form, and to what extent it takes–therefore, we can say that production is also dominant over it. The notion that production, distribution, exchange, and consumption are all of the same importance is built off of idealism and mechanistic materialism.